Yes, a whole new venture beyond counters. A pack of scenarios that feature a new, original board - BG1.

The board is designed to be overlay-friendly, and each of the 13 scenarios use BG1, plus overlays. You'll be fighting from the Warsaw Bridgeheand in 1920 to the Pusan Perimeter in 1950. 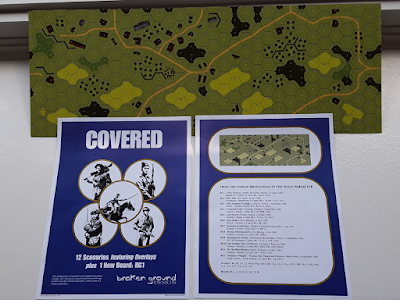 Finally, the re-stocking has begun, and will continue over the next few months. Plus, some new stuff to brighten up your gaming experience (if you're into that sort of thing, of course). 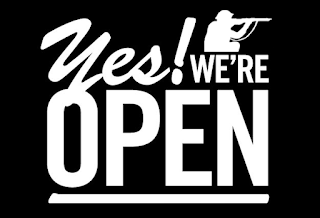 Removable self-stick overlays are now a thing. These are printed on clear plastic and need to be cut out. Instead of cutting the backing wit... 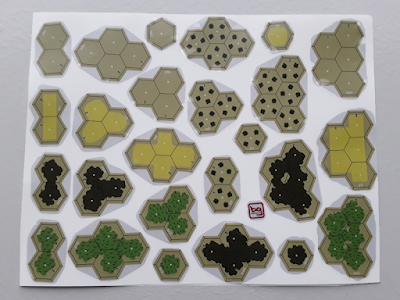